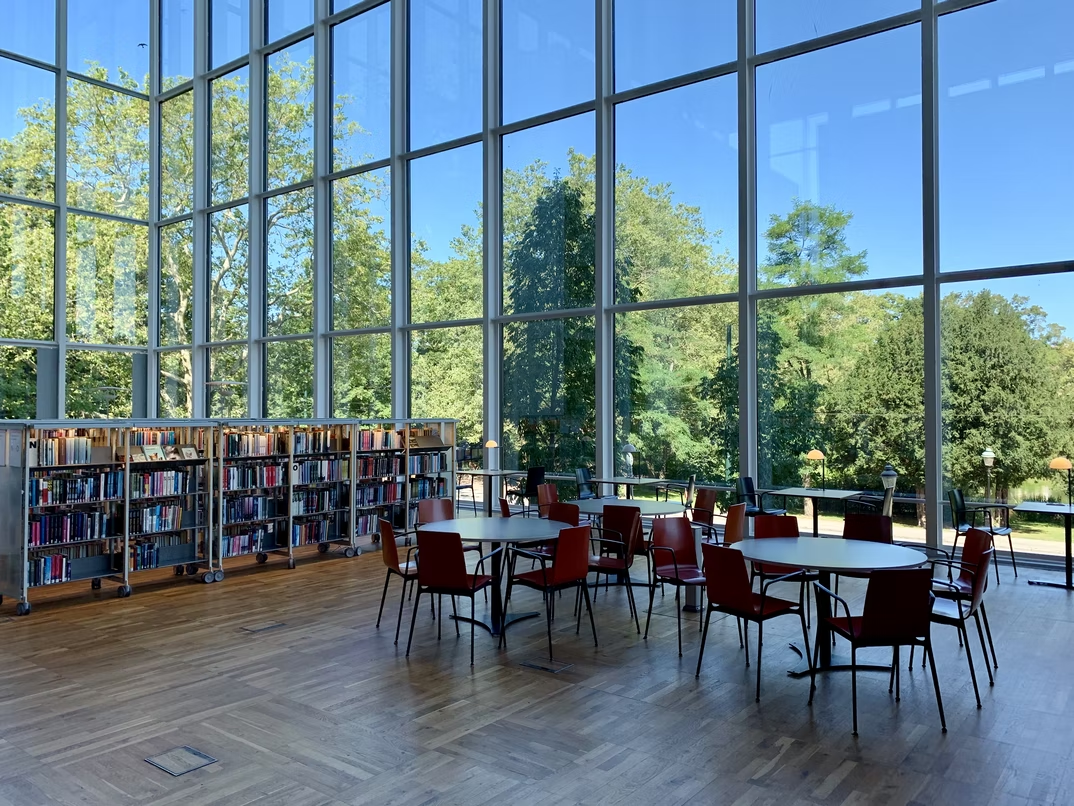 Although there is no official ranking of Canadian universities, some are better known than others for study in canada:

And here are the top 10 universities in Canada according to the QS World University Rankings:

Each university offers a number of different programs. For example, among the most popular programs at the University of Toronto are Nursing, Sports-related subjects, Anthropology, Theology and Religious Studies, Anatomy and Physiology, Social Policy and Management, Geography, Computer Science and Information Systems. The top 10 universities offer programs in English, with the exception of McGill University, which is bilingual, and the University of Montreal, which offers programs in French.

Canadian universities have some of the best MBA programs in the world. A Canadian MBA will provide you apply in canada for study with the skills and knowledge you need to succeed in banking and finance, entrepreneurship, international business, international affairs and government. To earn an MBA, you will need a bachelor’s degree and between 8 months and 2 years of study. These are the schools offering the top 5 MBA programs in Canada: